Job personality test has long been used by organizations to make hiring decisions. These tests are useful in understanding your abilities, knowledge, and skills to avoid hiring high-risk employees. Although these tests are being used by most companies to gauge their employees and every candidate willing to apply for a job is required to undergo these tests however, can be quite disturbing to get hired in a position where your skills and knowledge may be matching but, your desire to pursue a separate career path where too, your knowledge and abilities are par can be hindered.

Job tests tend to assess your knowledge which is cognitive, variable and subjective. They fail in assessing behavioral traits of job seekers. This means that through job tests, employers can identify what a candidate is thinking or feeling at that given moment. These tests fail in providing an understanding of what can someone do and what matters the most when you start functioning in your job. 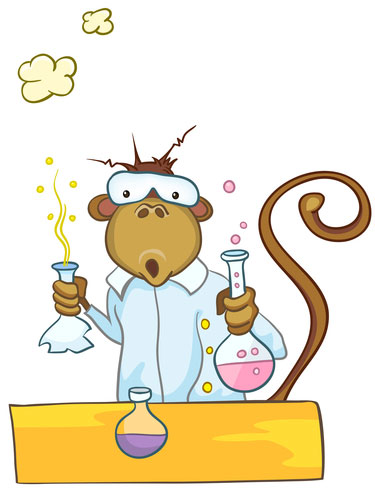 Job personality test is a tool for analyzing candidates potential; however, false positives have been a concern all around. Past studies have revealed that employment personality testing has resulted in labeling honest people to be dishonest. Other studies also claim that sometimes half of the reliable and valuable candidates are mis-classified. On the other side, even many employers tend to shrink their pool of applicants by rejecting candidates who have scored below the standard.  In this way, not only companies are missing out potential honest candidates but, even job seekers are deprived of their dream career.

Another issue that is faced by job seekers because of job personality test is that employees do not directly assess as to whether the candidate can carry out the responsibilities of the job position. Instead, they make indirect assessments regarding the fit of a candidate. These tests involve loads of extraneous factoids related to a job applicant and their behaviors which, more or less, have nothing to do with the actual job responsibilities. Data about inappropriate behaviors may not serve to be a reasonable basis for making predictions. This can cause things get worse and can hinder a potential applicant to get positioned in his desired job.

How to avoid job personality test?

Honestly speaking, there is no way to avoid an employment personality test. The reason is that nearly every organization has made pre-employment test an integral part of their hiring and selection process and every job applicant is required to undergo these tests. The best way to get your dream job is to excel in these tests. In addition to this, some organizations also practice a somewhat different approach in which they first interview the candidate and then shortlist candidates to appear for job personality testing. In this way, employers get to have an overview about the potential of a job applicant and even the job seeker has a chance to show his knowledge, abilities, and skills to the employers.

Employee testing is a good way to predict the usefulness of a job applicant or sorting out potential candidates from a pool of applicants; however, relying solely on these tests and making it the basis of hiring people can be quite misleading for not only the business but for the job seeker as well. Companies should avoid replacing structured interviews or work samples with job personality test as both are considered to be better predictors about an individual's job performance. Being aware of the limitations of personality testing can help in hiring candidates that can be useful for the growth of the business. Moreover, even conventional ways of hiring, job seekers have the opportunity to display their capabilities which may not be possible in pre-employment tests where they will be answering to questions in a way which sparks them first ignoring other thoughts or elements of human behavior. A combination of both interviews and assessing through tests can serve as a good basis for making informed decisions.