Nonverbal intelligence tests can be considered as the ability to evaluate information along with solving problems by using hands-on or visual reasoning. In simple terms, it is the ability to make sense out of something and act upon it without using words. If you are planning to undertake a nonverbal IQ test then you should possess the following skills: 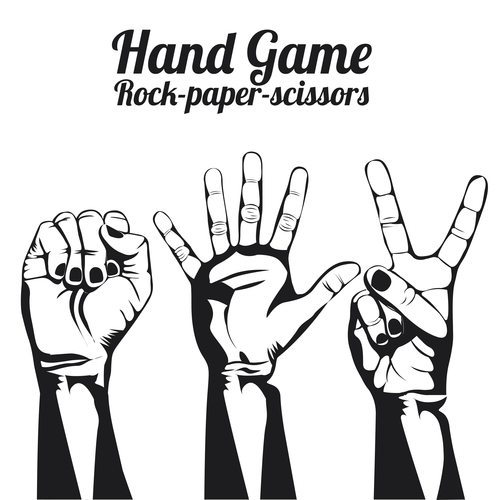 Nonverbal tests are considered to be culture fair because it is free from language or cultural biases and focuses on logical reasoning only. It tends to minimize cultural and educational biases and aims in measuring your intellectual ability, tie up your brain into thousands of knots and provide you entertainment. The concept of the test is based upon image patterns and avoids all types of cultural biases that are inherent in other types of intelligence tests.

Nonverbal intelligence is considered to be very important for your daily life routines as it enables you to solve complex problems without being limited or relying upon language capabilities. Regarding academics, several subjects involve strong reasoning skills. Solving physics problems, mathematical concepts, science problems, and tasks of computer sciences, all require a lot of logical reasoning skills which are integrated into culture appropriate nonverbal intelligence tests.

Another way through which nonverbal tests are culture fair is that it allows you to plan for, think through as well as implement different projects regardless of what language or culture you belong to. In addition to this, the intelligence test is also being used to manage and organize both time and belongings.

Cultural differences in intelligence have a global scale impact. There are several types of research made which argues on the fact that both western and Asian cultures have developed distinct cognitive styles and they also differ from each other in fundamental ways. Nonverbal tests being culture fair intelligence test not only helps in adapting western cognitive style into Asian and vice-versa but can also administer of other cultures practices and values.

A culture fair test is meant to be equal for people belonging to different societies and cultures. The reliability and validity of such tests can be roved through slid evidence.

Culturally fair test mainly comprises of nonverbal intelligence tests which the way to minimize cultural influences. Since these tests are based upon visual sequences and pictured situations, they are free from all types of cultural biases.

Nonverbal tests may not be culturally fair at times….

Every intelligence test is based upon what people tend to know and what specific action they would take in particular situations. What you do not do or what you cannot do is of no concern for the intelligence test, and the nonverbal cultural fair test is also no exception.

These tests cannot sample your intrinsic intellect. Moreover, they are also not able to collect your culture free knowledge, and the fact is that knowledge of a person is primarily based on your social condition.

Regarding theory, matrices test in nonverbal intelligence tests should be equally fair for people across different cultures. Some cultures allow people to think in convergent and linear ways. This test may turn out to be unfair for those whose culture helps them to approach in an aesthetic sequence rather than any logical reasoning or succession.

Nonverbal intelligence tests have the basic concept of removing language and cultural biases so that everyone can undertake the analysis and test their level of intelligence. These tests include visuals and images through which you are required to interpret the situation and give an answer that is most suitable to the question.