Have Personality Test For Career Lost Importance In the Job Market?

Making a wrong hiring decision can cost a company very much and has diverted several employers to turn towards career personality tests for better understanding of the potential of future candidates. However, the question is whether the personality test for career serves to be a reliable hiring tool or not?

A report published by the University of Pennsylvania in the Journal of Labor and Employment Law, there has been outlined several issues related to career personality tests and renders it to deliver flawed test results along with making possible discrimination between potential candidates.

Below mentioned are some relevant reasons why some companies are eliminating or reducing the use of personality tests as their hiring tool. 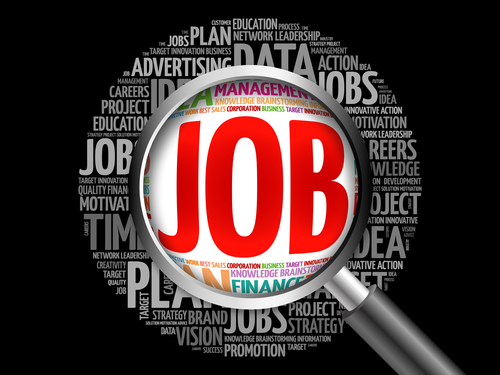 1.    There is a probability of screening out potential candidates: The basic idea of a personality test for a career is to determine whether the personality of a candidate fits the job position or not. This phenomenon may be useful for some companies and certain job positions, however, for most, it may not work. For example, if you want to apply for a firefighting position, an employer may be willing to determine whether you have the potential of breaking down in an emergency situation. In other professions, it can somewhat be difficult to hire the best fit or the most dynamic personality for a particular job. For example, it is difficult to determine what personality traits are required to be a good computer programmer.

In addition to this, career tests may likely give mainstream to candidates who have a positive reading type personality whereas; thinking-outside-the-box and creative candidates who can become potential leaders of the future may be weeded away through these tests.

2.    The results can be flawed: In personality test for a career, there is always a chance that every potential candidate may respond to answers which they consider to be what the employers want. The result is that the test results may not serve as a true representative of their personalities, abilities, and skills.

Moreover, what is right for personality traits is also true for emotional states which can also be seen in the test results. It is also assumed that problems in the home can also impact the effectiveness at the workplace, however; this has not yet been demonstrated as some men tend to throw them at work to compensate the frustration of home environment. Therefore, sorting out emotional states of an individual can be flawed and dangerous as well.

Several of the popular career personality tests were not initially designed to be used as a hiring tool. Instead, they were created to better train and develop employees rather than hiring. As a result, using these tests to screen candidates can deliver flawed results which are questionable.

3.    There exist privacy risks along with a potential for discrimination: The personality test for career includes questions that are usually presented in a way where answers significance are unclear, there is a possibility that the candidates may show their personal thoughts, beliefs as well as emotions through their answers. It is always recommended that organizations which administer such tests should never forget that candidates should be provided with the choice to opt out.

Another issue with career tests is that these tests may be discriminating specific groups as the candidates will respond to questions depending upon their level of comfort in that particular situation.

Though according to law, undertaking a personality test for a career by companies and organizations is not illegal, however, employers should consider the flaws present in such trials. Issues presented in these tests from reliability to validity are carefully being discussed by companies which are the primary reason why many organizations are reducing their use of career personality test to be a basis for hiring employees. It should always be used as an extension of making recruitment decisions and not as the foundation as there are flaws to it that cannot deliver accurate results for making better hiring decisions.